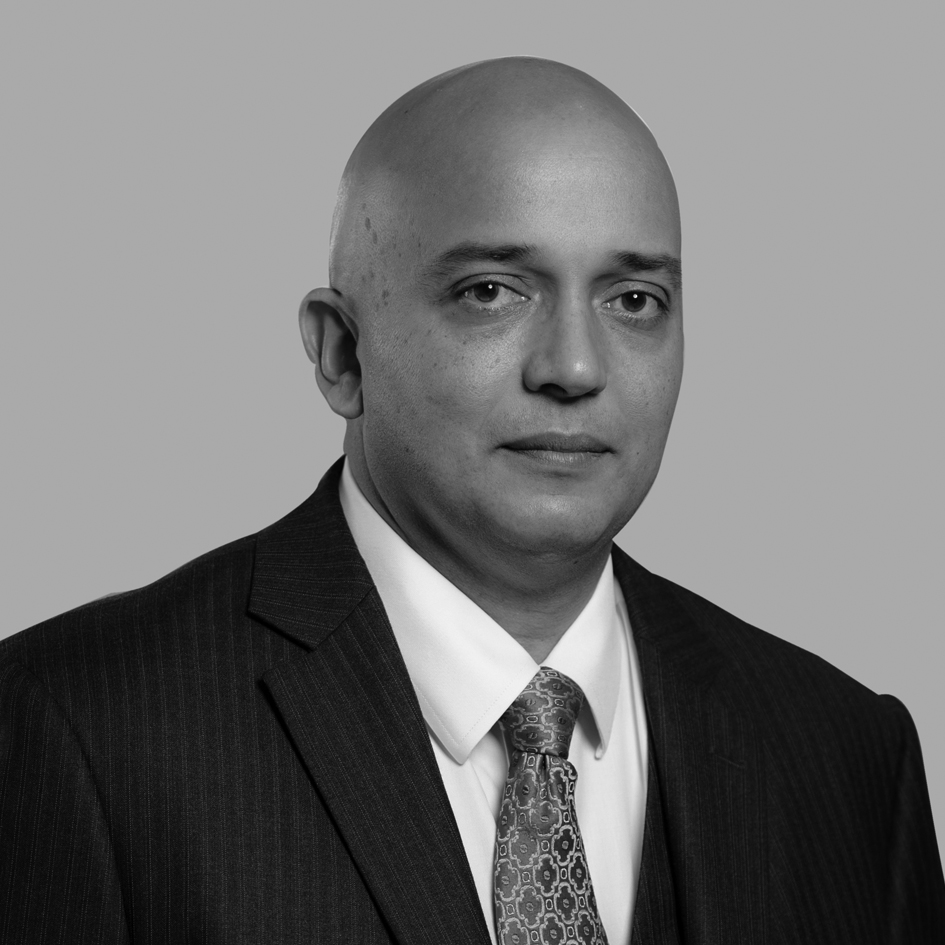 Pierre de Villecourt joined ICM in 2017, and he is our Chief Information Officer based in Sydney. Pierre has had considerable experience in furthering technology in both a start-up and established business environment. His primary role at ICM is to develop the use of technology to further improve business processes. Prior to joining ICM, Pierre was the Chief Information Officer for Resimac, where he was charged with establishing current and long-range technology objectives, plans, and policies. Pierre has worked as Chief information officer at FSA Group, Bluestone Group & Charles Schwab.