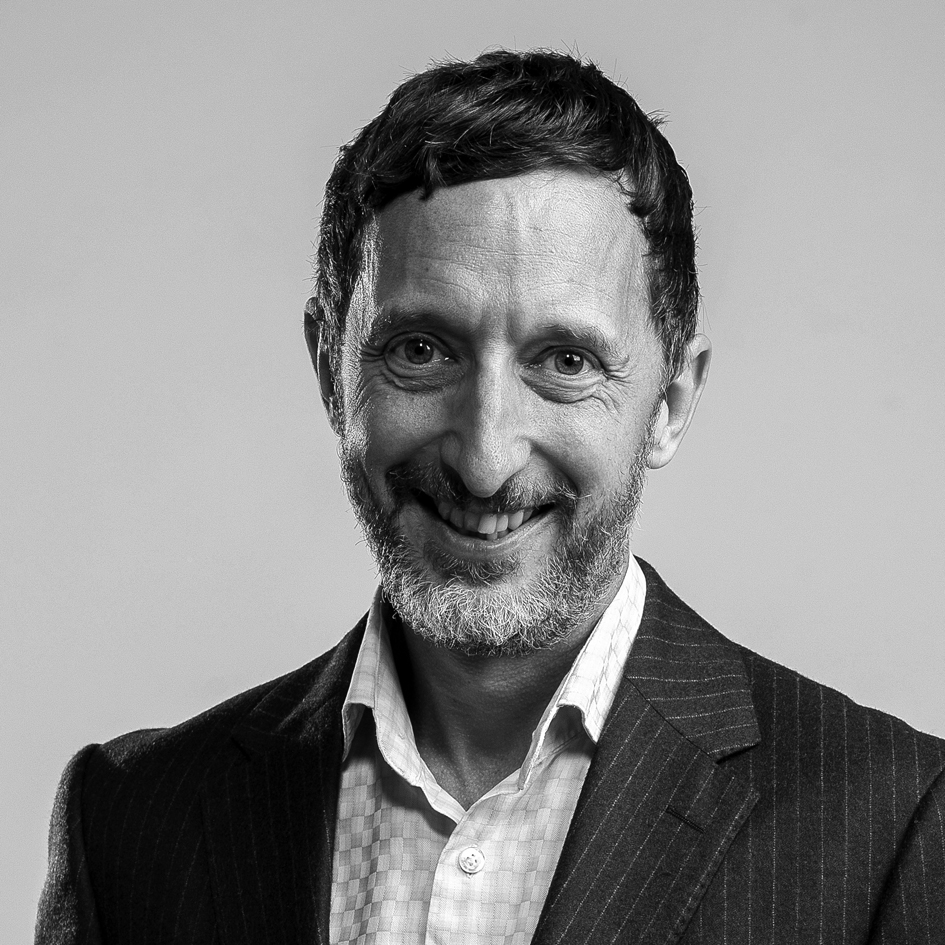 Matthew Gould joined ICM in 2018 as Head of Emerging Technology and he is responsible for ICM's quantum endeavour. He is based in New Zealand, and he has experience across a range of emerging technologies including Artificial Intelligence, Virtual Reality, and Fin Tech. Prior to joining ICM, he was CEO of Arria NLG, a publicly traded AI software company in London. Matthew was with Hewlett Packard (HP) from 2001 to 2009 where he led the Asia-Pac Emerging Technologies practice, before transferring to Silicon Valley as the Chief Strategy Officer for HP’s Professional Services division. Matthew was also on HP America’s M&A committee and had a role in identifying and qualifying acquisition targets. Matthew has degrees in Theology & Comparative Religion (Hons), and Literary Theory (Hons) from Canterbury University; and a MBA, Finance and Corporate Strategy from Otago University in 1995. He is a registered financial advisor and member of the Institute of Directors, New Zealand.