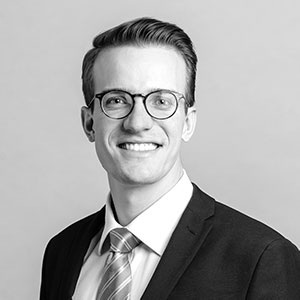 Eduardo Greca joined ICM in 2010 as the Latam Investment Strategist. Eduardo started his career with ICM in London before moving to Brazil in 2012 where he is now based, and during this period he was located in Colombia for two years to broaden his understanding of the Latin America market. Eduardo has over twelve years of investment research experience, and prior to joining ICM he worked for the commodities risk management team at Kraft Foods. Eduardo covers the Latin American equity and fixed income investments, and he is responsible for the Stock Exchange sector worldwide with an emphasis on Emerging Markets. Eduardo obtained a Bachelor's degree in Economics at the Federal University of Parana (UFPR) in 2009, is a CFA Charterholder, and a Member of the CFA Society in Brazil.