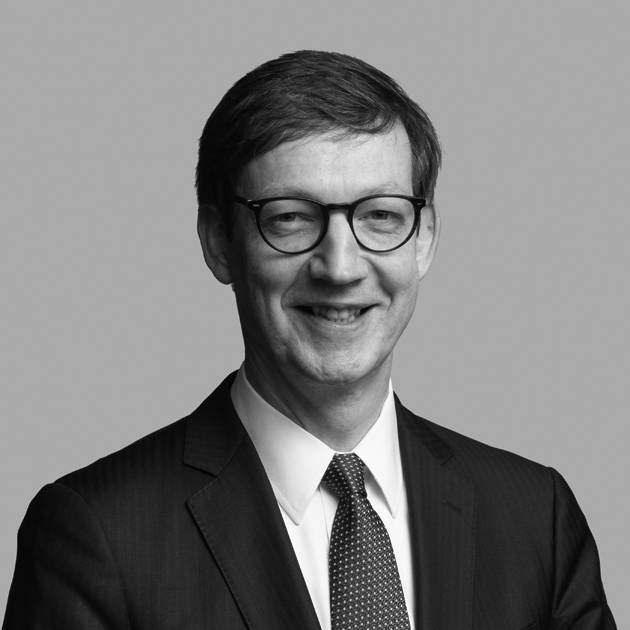 Dugald Morrison has been involved with ICM and its predecessor companies since 1994 and he is responsible for New Zealand office, based in Wellington. Dugald is an experienced investment analyst, having worked in stockbroking, investment banking and investment management firms in New Zealand, the United Kingdom, and the United States since 1987. Dugald leads the ICM team responsible for ICM Mobility Group. Dugald is a director of a number of companies, including Snapper Services Limited and Horizon Gold Limited (ASX:HRN). Dugald graduated from Victoria University of Wellington in 1991 with BCA (Hons) and is a Member of the New Zealand Institute of Directors.