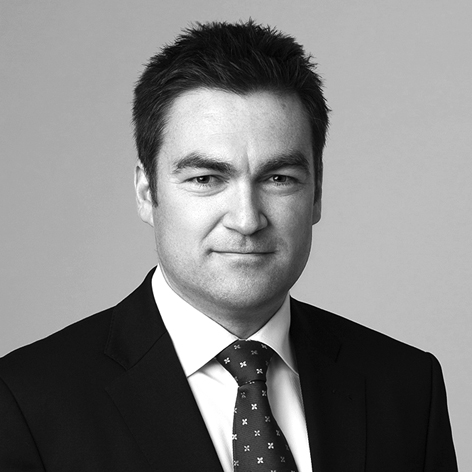 Conor Spencer joined ICM in 2013 as a Senior Fixed Income Analyst based in Dublin, Ireland. Conor has over twelve years of experience working in international financial markets and prior to joining ICM, Conor worked as a Senior Credit Research Analyst and Fixed Income Portfolio Manager at Dexia S.A. Previous to that he worked within the Treasury Department of Anglo Irish Bank where his roles included helping to manage the liquidity of the bank as well as conducting bank and structured credit research and analysis. Conor supports Gavin Blessing on the fixed income portfolios managed by ICM. Conor has lectured in Management Science and Statistics in the Dublin Institute of Technology (DIT), and holds an honours degree in Management Science and French from DIT. In addition, he has two post-graduate diplomas in Applied Computing from the University of Limerick and DIT.